The Chapman Award was established by the Southern Textile Association in 1984 in honor of three members of the Chapman Family of Inman Mills and Inman, SC, who served as Presidents of STA -James A. Chapman, Sr. in 1923, James A. Chapman, Jr. in 1955 and Joseph W. Chapman in 1972.

The award was established to recognize individuals for exemplary and outstanding service and leadership to the textile industry. The recipient of the award is selected by the Awards committee and presented to the board of governors for vote. Once approved by the board the award is presented during the annual meeting.

The first award was presented posthumously to James A. Chapman, Jr. in 1984 eight months after his untimely death in November 1983, following a brief illness.

The following distinguished leaders have been honored with the Chapman Award: 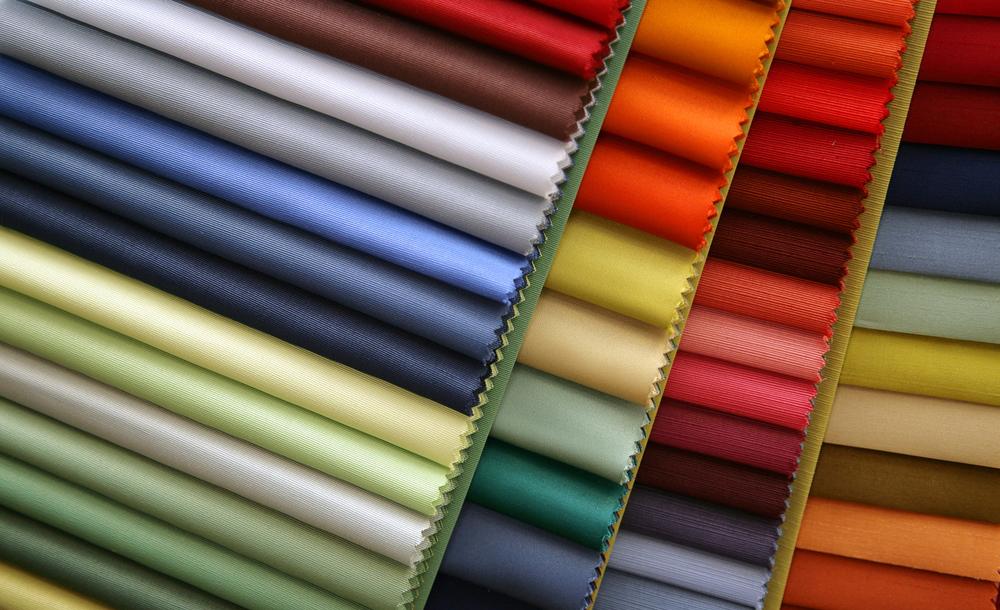 The George Abbott Membership Award honors the STA member whom recruited the most members into the STA during the year.  This award is named in honor of George Abbott who over the years has fondly been referred to as "Mr. STA" because his enthusiasm, loyal service and endless efforts in membership recruitment for many years.

​
The following members of the Association have been honored with the George Abbott Membership Award:

The Steve Epps Lifetime Service Award honors STA members who have been a member of STA for 20 years or more, are retiring or have retired, served the association in many capacities of leadership and service during their years of membership.  Steve Epps served as president of STA in 1985-86 and remained an active member of STA until his death in 2010.  Recipients are selected by vote of the Board of Governors.  The first award was presented in 2014 to H. Doyle Kidd, Greenwood Mills (retired).

​
The following distinguished leaders have been honored with the Steve Epps Lifetime Service Award:

Membership in STA offers the opportunity to network with peers in all sectors of the textile industry through personal contact and association.

The David Clark Award, named for the founder of STA, honors past presidents of the association who continue to contribute Distinguished Leadership and Service to the association - and through it to the textile industry - for ten or more years following their service as president. Recipients are: